Dia de la Raza is a holiday celebrated internationally, throughout all Spanish-speaking countries in Latin America.

It takes place on October the 12th, its origin being the day in which Christopher Columbus stepped foot on America for the first time, changing the known world.

(In the United States, instead of dia de la Raza there is a celebration for Columbus Day).

It is supposed to bring all of the Spanish-speaking countries together, to honor the roots that they have in common, and then to celebrate the differences that set them apart as different races (dia de la Raza literally translates into the day of the races).

However, despite being an international holiday that brings all of these countries together, it is celebrated in different ways, and each country has its own name for it.

In Spain, which is the original Spanish-speaking country, and not a part of Latin America, instead of Dia de la Raza, they celebrate the National Day of Spain, held on the very same 12th of October.

What is the National Day of Spain?

The National Day of Spain is all about celebrating the nation, its history, and its people. But it also celebrates union, brotherhood, and the ties between Spain and the international community (mainly that of Latin America, due to the strong historical link).

Traditionally, this day is also known as “El Dia de la Hispanidad”, which makes reference to the Spanish legacy throughout the world, specifically regarding Hispanic countries. (This is mostly how Spanish people refer to the day too!)

There are many reasons why the National Day of Spain is celebrated on the 12th of October:

So basically, there are plenty of reasons why the 12th of October is the National Day of Spain, with the most important stemming from Columbus discovering the Americas, and establishing Spain as an empire that heavily influenced the current Latin American countries.

And as you might notice, that is also why Dia de las Razas, celebrated in Latin American countries, is on the same day, as a sort of “alternative” celebration for the rest of Spanish-speaking countries.

How is the National Day of Spain celebrated?

The National Day of Spain is celebrated throughout the entirety of Spain, by it being an official national holiday.

People have the day off work, and it is classed as a festivity. There are then many different events and ways in which the day itself is celebrated.

Here are some of the ways in which Spain celebrates its National day:

And el dia de la Raza is sort of the equivalent of Spanish National Day, which takes place in all other Spanish-speaking countries where Spain has left a legacy (aka, Latin American countries).

However, for Latin American countries, dia de la Raza can have different names, and it is a mixture of celebrating the Spanish heritage they have and rebelling against that by celebrating their pre-Hispanic heritage and their Indigenous culture.

So it is a day that brings all of these different Spanish-speaking cultures together while setting them apart as unique and different.

In Spain, Latin-American communities and people will celebrate el día de la Raza, rather than the national day of Spain, and sometimes they will celebrate a mixture of the two. It depends on how they feel about the day and its origin!

In conclusion, dia de la Raza is a holiday that brings all Spanish-speaking countries together, celebrated by highlighting the Spanish heritage, while also setting all the countries apart by bringing to light the Indigenous and pre-Hispanic culture that they are home to.

The origin of the day comes from the discovery of the Americas by Christopher Columbus, which is what established Spain as a conquering influence over all of these Latin-American countries.

In Spain, instead of dia de la Raza, they celebrate the National day of Spain, which is all about unity, national identity, Spanish culture, and the international legacy of Spain throughout the world. 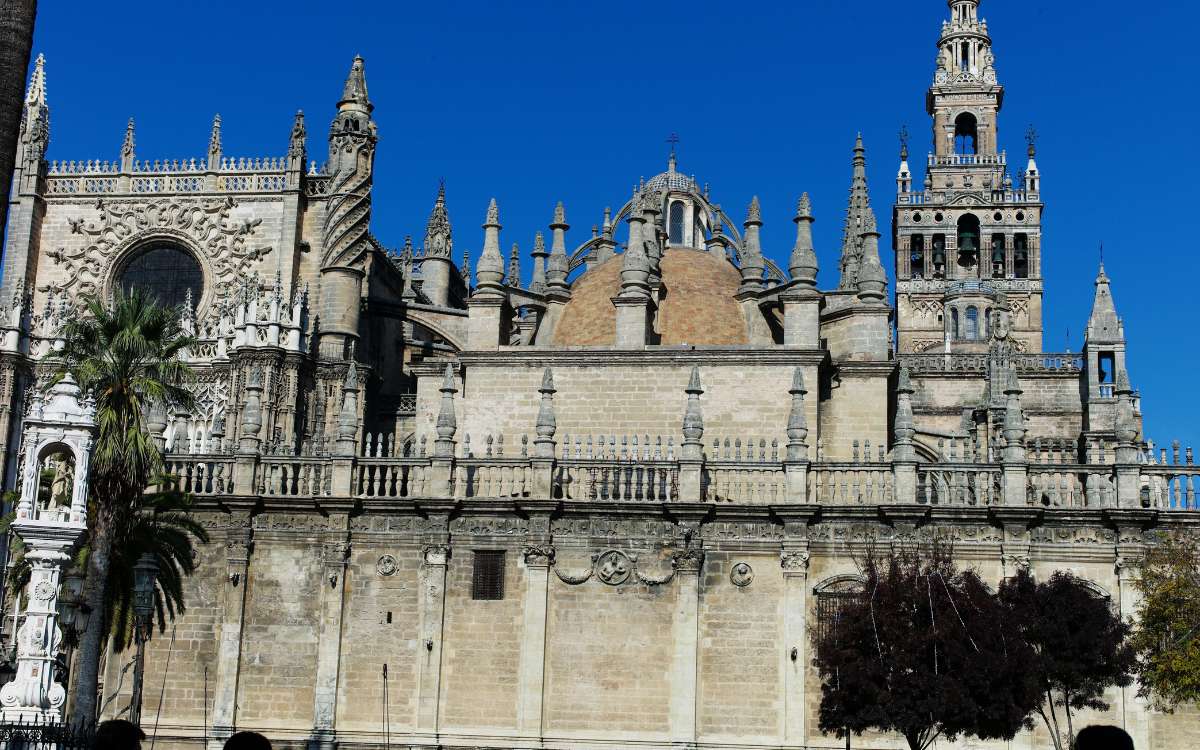 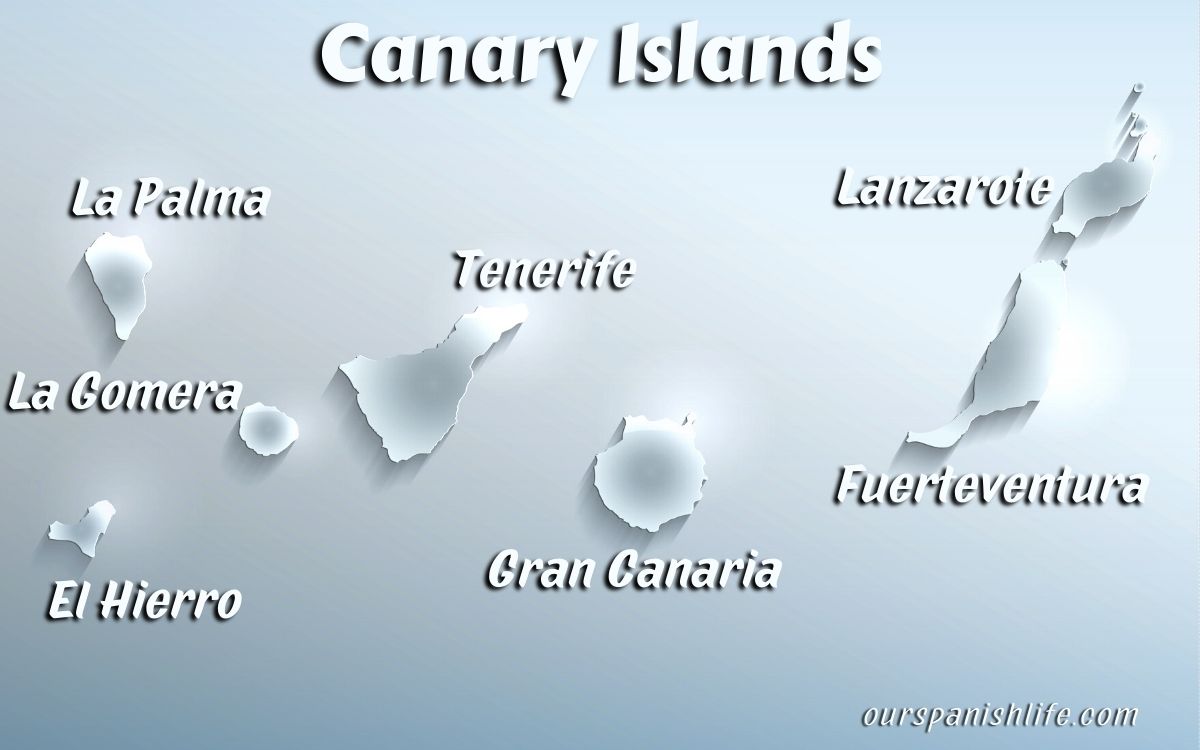