Halloween is all about celebrating the eve before All Saints Day, and the name Halloween itself comes from the old All Hallows Eve.

It is a holiday for being spooked and thinking about what lies beyond the veil that separates life and death. A day for ghouls and monsters, trick or treating, and Jack O’ Lanterns. And much more!

But not everywhere around the world celebrates Halloween.

Most iconically, in Latin America they celebrate what is known as the day of the dead, “El Dia De Los Muertos”, which takes place on the 2nd of November.

There, rather than dressing up and telling each other scary stories, they come together as a family and visit the graves of their loved ones and ancestors, to lay down flowers and offerings, and celebrate the memory of who they were.

So…what about Spain? Does Spain celebrate Halloween? Or does it celebrate something else?

Truth is, Spain isn’t big on Halloween, as it isn’t really part of the culture or traditions of the country.

However, Halloween is becoming increasingly popular, as it is being spread around the world as a commercialized event.

What does Spain officially celebrate instead of Halloween?

Halloween isn’t an official tradition within Spain, and anyone who celebrates it does so through the influence of English-speaking countries like the US or Great Britain or does so due to the old Celtic traditions.

Instead of Halloween, Spain officially celebrates All Saints Day, which takes place on the 1st of November.

This is quite similar to the Mexican Day of the Dead, but it is a lot more somber, with a bigger emphasis on the Catholic tradition.

All Saints Day is all about commemorating the many saints of the Catholic Church and remembering all the loved ones that have passed away.

Usually, people will get the day off work as a national bank holiday, and families will come together to lay flowers on the graves of their loved ones.

Other than that…there isn’t really much to do on All Saints Day, besides going to Church and attending mass.

What do Spanish people do for Halloween?

Halloween isn’t officially a holiday in Spain, however, there are plenty of Spanish people who love Halloween and celebrate it in some shape or form.

In fact, thanks to American influence, and the holiday becoming more and more commercialized, Halloween has started to become more popular in countries such as Spain, with people preferring to celebrate that, instead of the traditional All Saints Day (especially amongst the younger generations!)

However, as the celebration of Halloween is still pretty new to Spain, as it has to fight its way through the All Saints Day tradition, it is not quite as big as what American or British people know Halloween as.

For example, there is no trick or treating in Spain, unless it is specifically organized for children in a specific community. So you can’t just dress up and go knocking on people’s doors!

But if they don’t go all out…then how do Spanish people celebrate Halloween?

Well, they sort of just take the holiday and acknowledge it in small ways.

Here are some ways in which Spanish people celebrate Halloween in Spain! In some primary and secondary schools, they will host small events for the kids to dress up in costumes, usually themed around scary mythological creatures, vampires, werewolves, ghosts, and the likes. However, not all schools do this!

Dress-Up Parties And Nights Out

Young adults and students are some of the people that are most likely to celebrate Halloween if anything because it’s a great excuse to have an awesome party or night out!

Not everyone will get dressed up, but there are plenty of costume parties, with nightclubs sometimes offering a discount to those that turn up in a Halloween theme.

However, while in America people will take inspiration from pop culture and similar for their costumes, Spanish people will stick to the macabre and scary and will make sure their costumes are spooky, gory, and full of blood.

Sure, some people go for cuter versions or for pop culture references, but most will stick to scary creatures, vampires, serial killers, and similar.

Trick or treating isn’t really a thing in Spain, mainly because the holiday isn’t popular enough, and the tradition of All Saints Day takes priority for most citizens.

However, many Spanish people go for an alternative that sort of honors the idea of trick or treating, they will stay in and watch a horror movie while eating lots of candy!

Carving pumpkins isn’t a huge thing in Spain, but it is becoming increasingly popular, with more and more people developing an interest in the craftier side of Halloween.

Carving a pumpkin and putting it out on the doorstep, or on the windowsill, is actually real in some places of Spain!

Children love Halloween, mainly because it’s an excuse to do something different and get some candy or chocolate.

In some communities within Spain, people will come together to organize Halloween events and parties for children, so that they can dress up in a costume and have some fun.

Some communities might even agree to organize some trick or treating! (But this really needs to be agreed upon, as otherwise most homes will not have any candy to give out, and won’t know what’s happening!)

Why does Spain not celebrate Halloween more?

Halloween is becoming more and more popular in Spain, but we doubt it will ever reach the levels of celebration that English-speaking countries have. And the reason is simple: Halloween is not a cultural holiday for Spain.

It is simply a festivity that British and American people celebrate, which has become popular around the world, and therefore it is fun to join in, in some shape or form.

It will never properly become a Spanish tradition, especially while All Saints Day prevails. 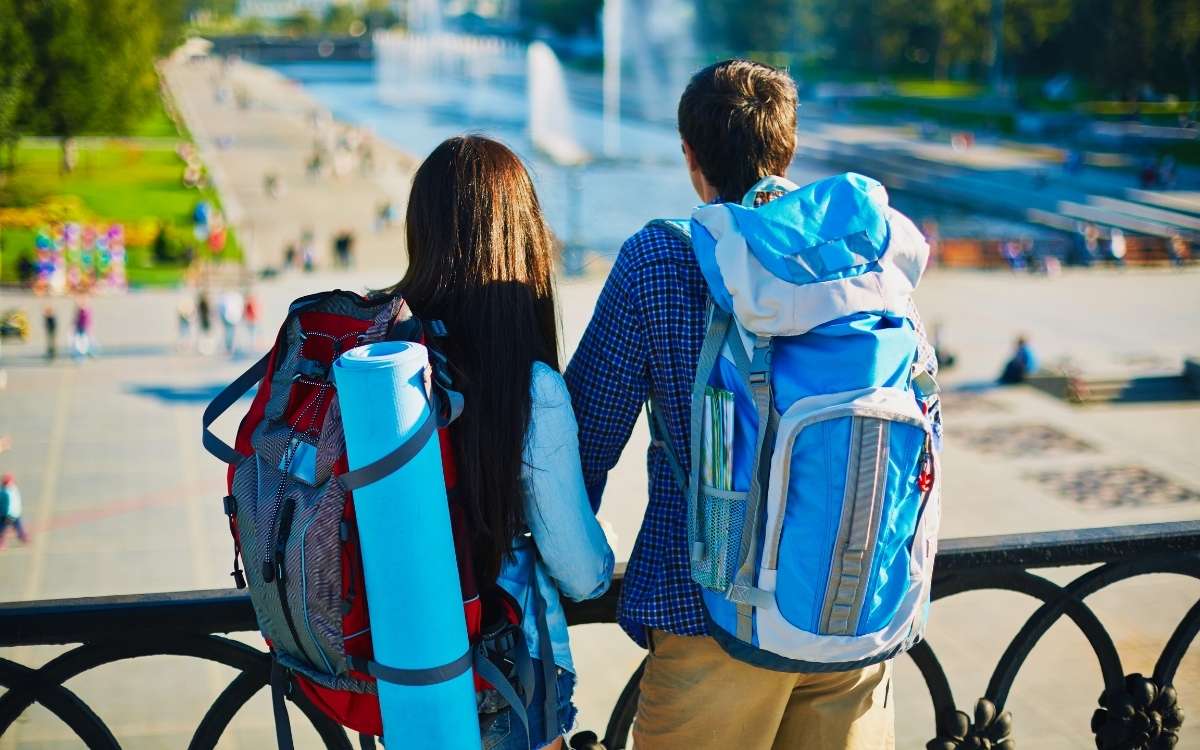 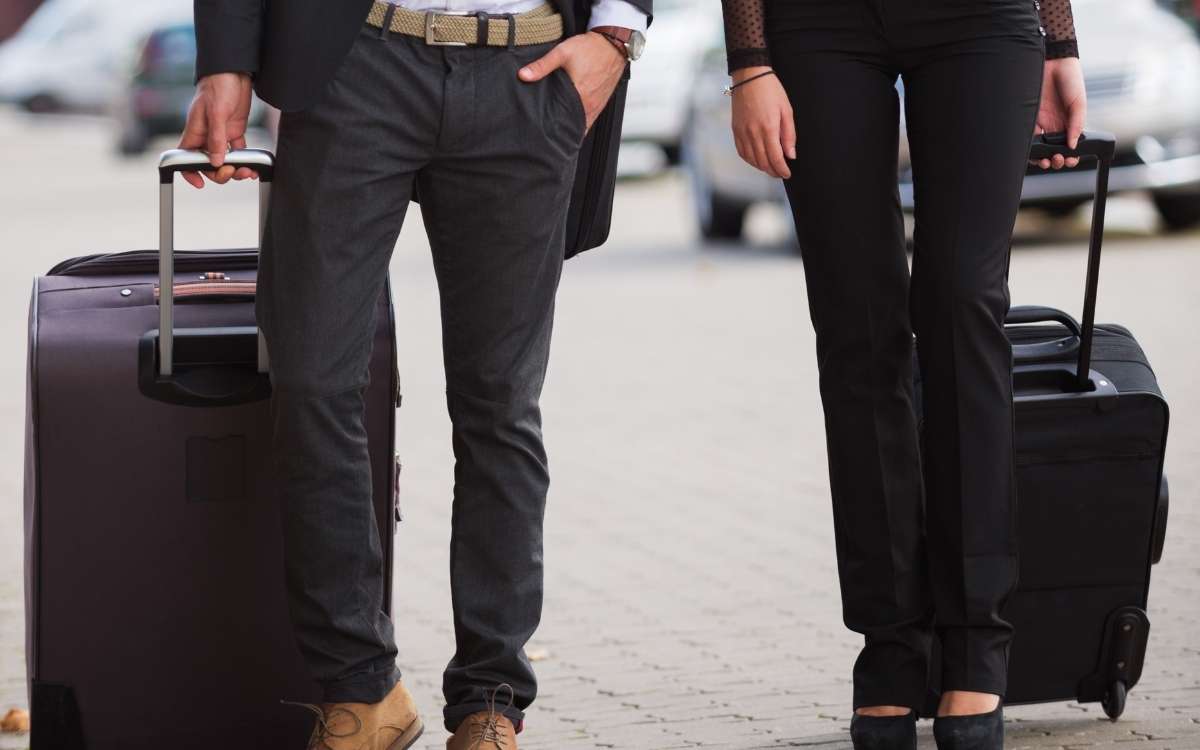 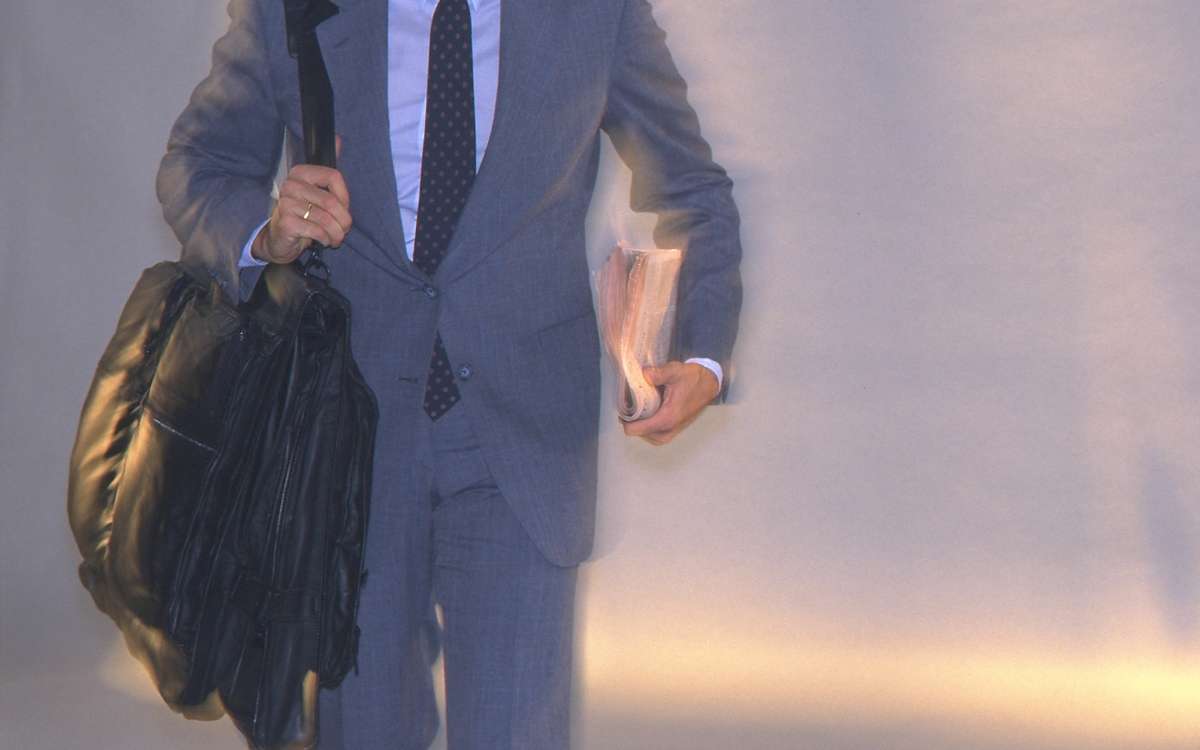 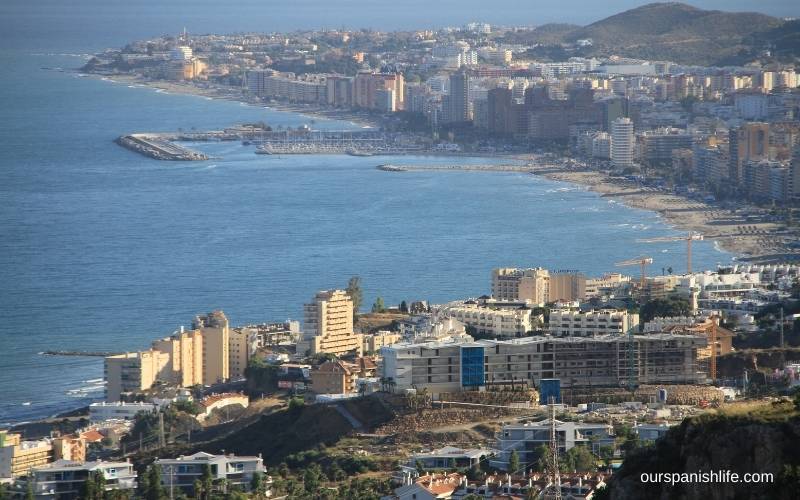 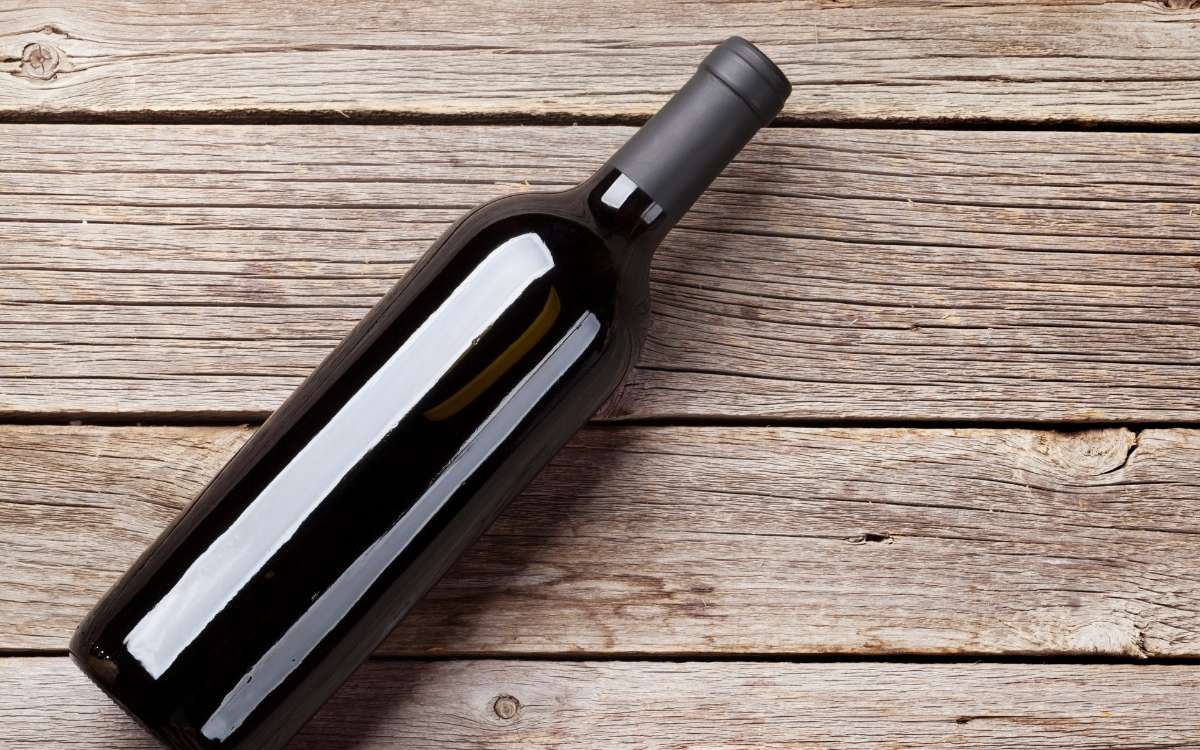 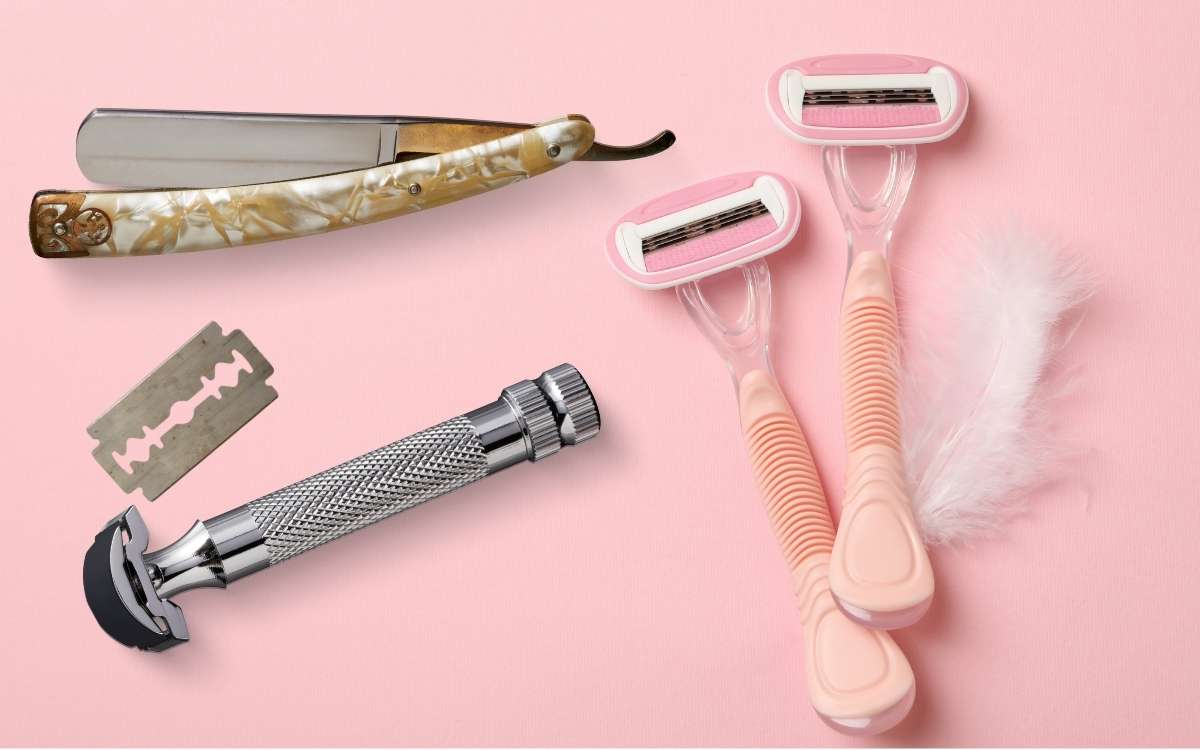